Thanks to @Vlad I was invited to test upcoming newer version of WDMarvel (version 4) no in "Alpha" testing.

Here we have some screen captures of WDMarvel Plus 4 Alpha running in my system : 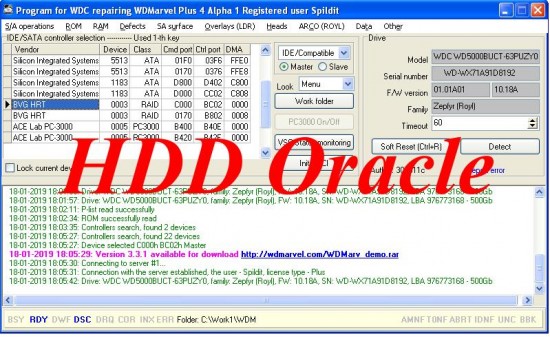 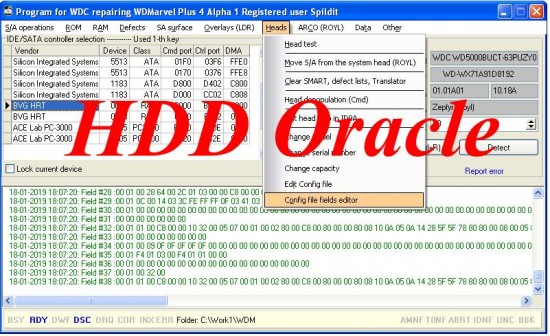 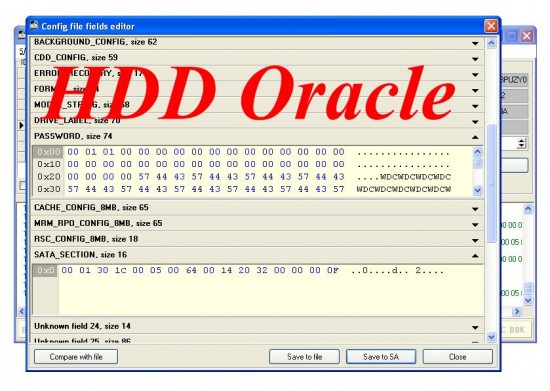 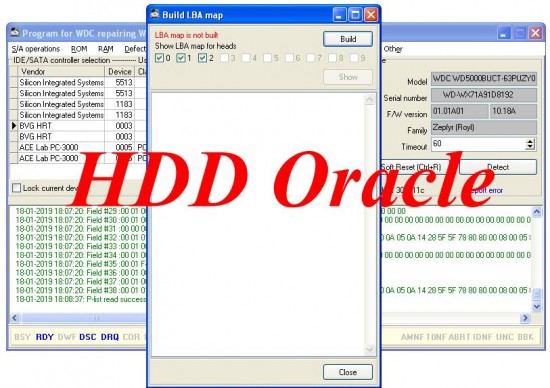 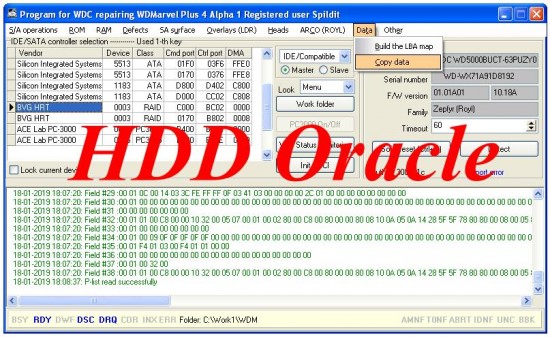 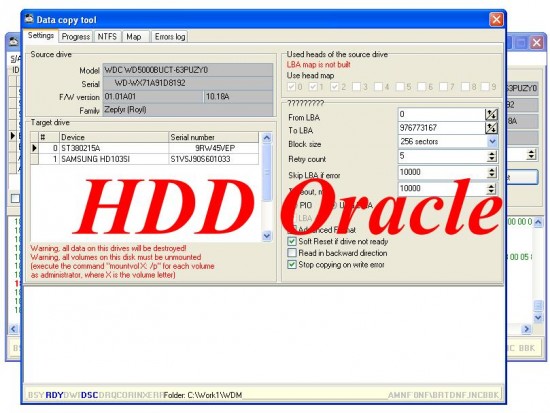 So far the only things that I did notice immediately is that WDMarvel do require the installation of a newer version of the driver and that the newer version will take some time to open up on my system unlike the older versions that would open right away.

For what I've seen so far (and I've only done a very quick test) the updated versions will have an option to load module 02 from SA or from file and parse it displaying and allowing to change the settings of a drive by direct manipulation of 02. This is very cool.

Also the upcoming version will have the capability to copy the data out of the drive even using head maps !

This is a very nice little tool for WD Marvell based drives and even people using hardware based tools like PC-3000, MRT, etc might consider to have WDMarvel as well as it's a very nice tool with a huge amount of powerful options and easy to use menus both for a beginner and for an expert in WD Firmware Manipulation.

The present versions can be downloaded from here - https://wdmarvel.com/WDMarv_demo.rar and WDMarvel can be acquired by paypal payment by visiting this page : - https://wdmarvel.com/en/buy/ . I do strongly recommend for users to buy the lifetime license for just $149 at the present time but I think that it's very likely that the licensing system will change with the newer versions. I'm not sure of it but from my screen captures we can see that there are now a license type "Plus" so "maybe" later on the option to copy data will require another type of license/payment ?

Well at any rate I will post more when I do have the time to play with the tool a little bit more.

And today I did some more testing with the upcoming version of WDMarvel.

Apart from the fact that it's way slower to start (I think it's checking for the drives connected to the system to use with the data copy function) the only thing that I can comment is that it doesn't detect USB plugged drives to clone to. It does detect my internal SATA drives just fine but it can't yet pick up drives plugged by USB adaptor in order to be used as destination drives for cloning.

Also it would be nice to have an option to image to a file instead of use drive to drive cloning only ...

At any rate here we have some more screen captures ! So far all the old functions that I did test like reading ROM, Modules, etc are still working as they should ! 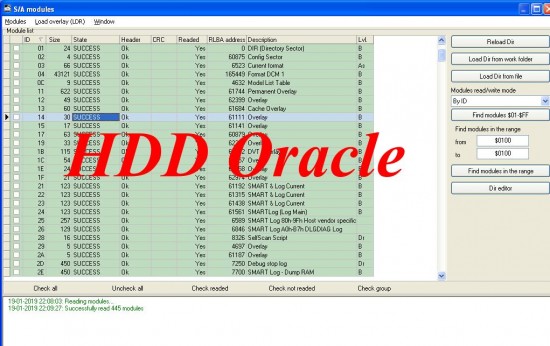 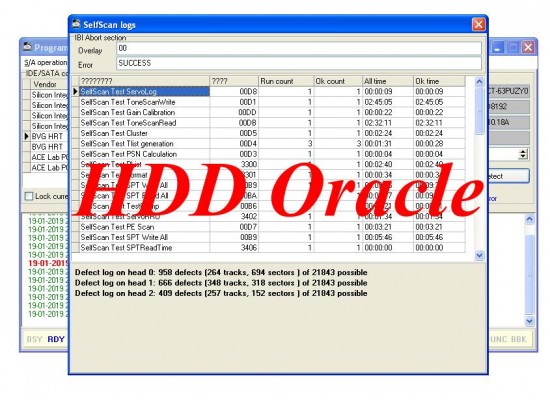 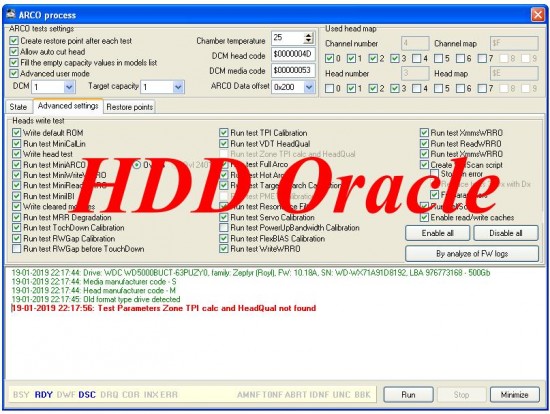 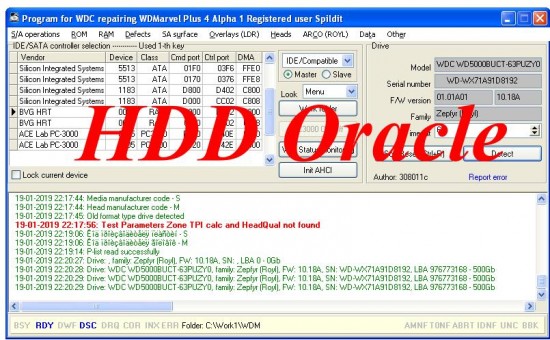 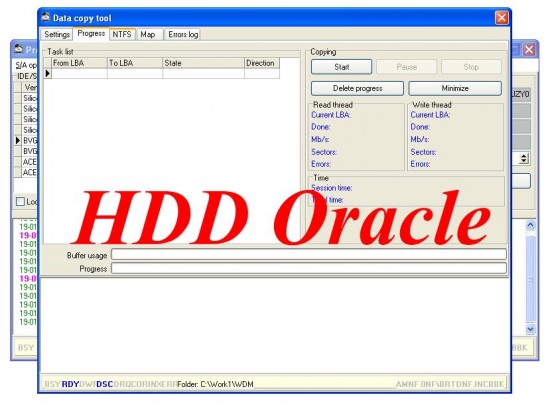 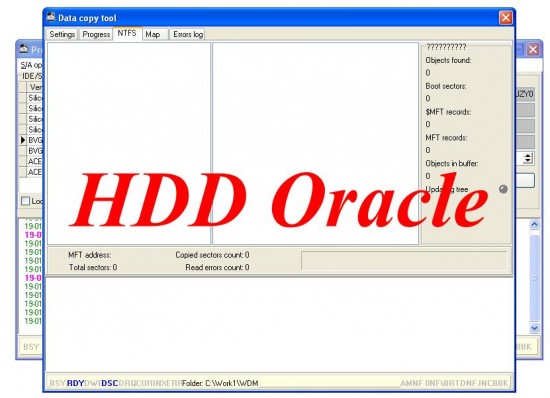 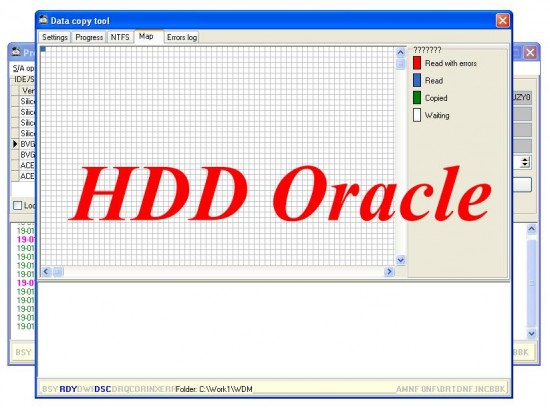 And the new alpha 2 does allow now to select a USB connected drive as destination for data copy !!! 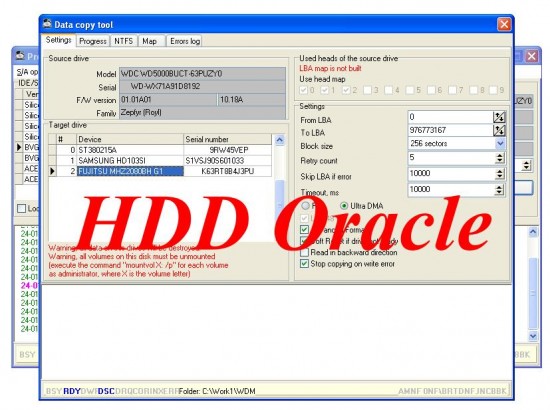 This is going to be a very good update to WDMarvel !!! Not only that most likely there will be some "extra" useful functionality implemented as well ... 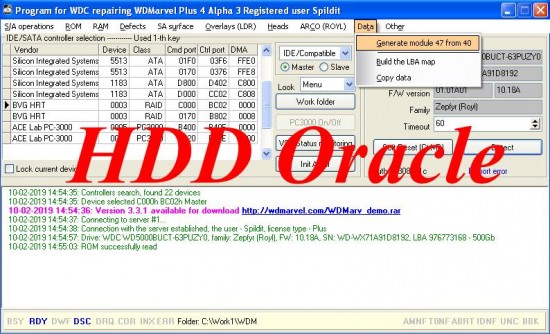 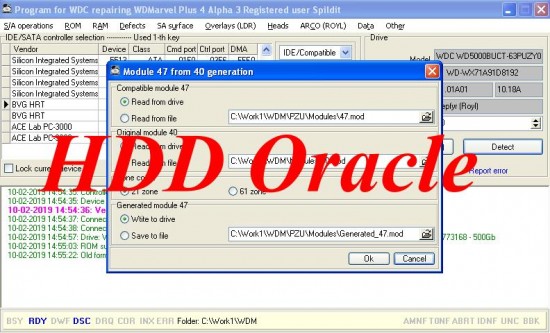