Switch to full style
Hard drives can be a lot of fun!
Post a reply
northwind

A guy comes in with a STM3500320AS with bsy bug.
We quote and he accepts.
He brings a new AALX drive so we copy the data to the new drive. (we do not keep copy of clients' data for such cases, and client was informed about it).

We finish job, he pays, takes both drives and before he left he asks "If I mount this drive to my machine, would Windows boot?"
We say "Yes" because we did a full image of drive.
He thanks us and leaves.

After a while he calls and says that windows did not start, because some file was corrupt.
We ask him if windows did boot before the problem with original drive occures.
He says no.
We tell him, then, this is the reason it doesnt start now either.

He calls back 2 hours later and tells us that he followed Windows' instructions and "repaired" his OS.
We tell him that this has likely caused loss of personal data, but no worries because he already has other drive so in case of loss we can still help him and make a new image of old drive to new. Then see how to fix the Windows boot problem.
He tells us that he tried the "repair" to BOTH disks and now windows boots but he cannot see his data.

Nothing else to say to that

This is why we don't offer "cheap" solutions. So, is the client willing to pay you to recover the data, now that they have done everything they can to lose it?
unknown 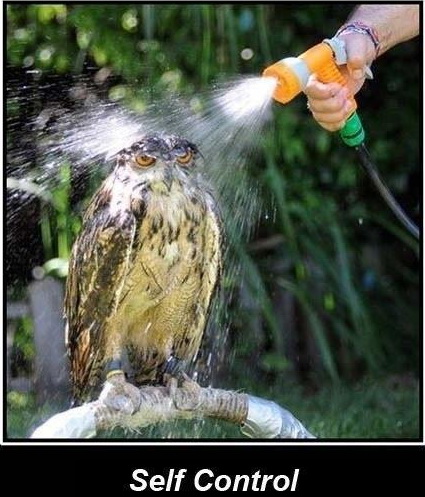 Always....Always....Always Image and keep it...even if it's just for as week........ saves all this hassle and protects your rear end. Only exception is if the client specifically asks for us not to keep an image, then they are made aware and know the implications.....
pcimage

Touchclarity wrote:Always....Always....Always Image and keep it...even if it's just for as week........ saves all this hassle and protects your rear end. Only exception is if the client specifically asks for us not to keep an image, then they are made aware and know the implications.....

We do that too, keep a full clone for 14 days in case in such things.

Of course the client is made aware that we are doing so, and has the option to decline this service if they wish.
northwind

This one requested both drives back at once, so...
JWCC

Back when I was recovering drives around 10-40 GB, I used to just hand them a stack of DVD-R's. Too bad the people who make optical drives haven't made any TB discs. Probably a coincidence that Sony makes content as well as optical drives.

A TB disc would be neat, although those would be deadly scary if not hermetically sealed which then might as well be optical HDD's. Imagine one scratch on a disc using UV wavelengths. Holography's redundancy wouldn't help much because they store a bunch of small holographic dots, from looking at what has been developed so far. It's like using ECC on CD's/DVD's/BR's and not having a second copy of the sector or disc. The default redundancy method on optical discs only keeps the file in one part of the disc but a smart person would keep a second copy in another folder or even just burn 2 copies of the disc. Data loss on optical discs tends to cluster!
Post a reply
Switch to full style