Switch to full style
Hard drives can be a lot of fun!
Post a reply
hddguy Obviously this one was not recovered Hehe, i know this thread is old, but i just ran across it, and thought i'd share.

A guy came in a few years ago, and said he needed his drive recovered.
I noticed the drive was previously opened. Then this guy gave me his fairy-tale story:
"Someone smashed the passenger window of my car, took my laptop and this hdd. Someone told me they saw a junkie in the park nearby playing with a laptop. I went to this park and saw a guy who had my hdd carved open, scratching the "metal disks". Then..."

, wondering why on earth he would come up with such a story, instead of telling me that "someone" wanted his data destroyed. Like, yeah, a junkie goes wandering around with a torx screwdriver...
Here is what i witnessed when i opened up the lid: 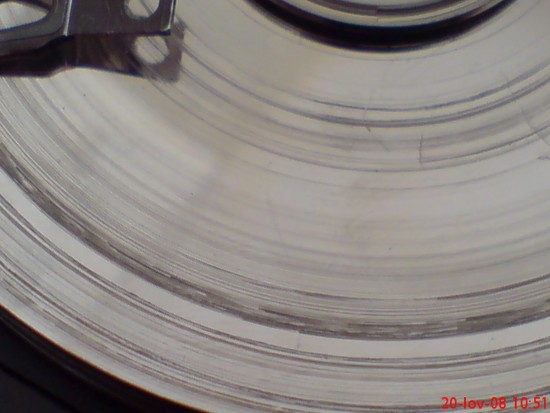 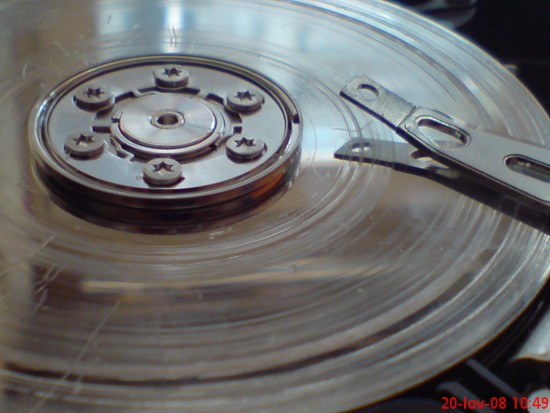 why so strange someone going around with torx screwdrivers??????
Is very typical to relax in a park with your cigarettes, your favorite book and and a full set of torx......